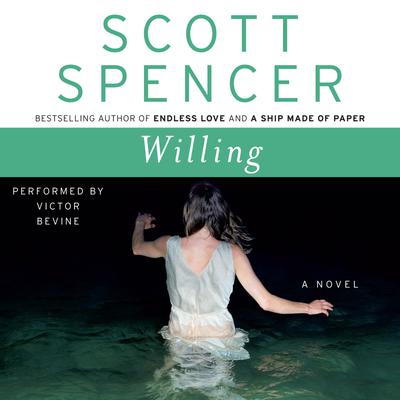 Thirty-seven-year-old freelance writer Avery Jankowsky is devastated when his girlfriend, Deirdre, confesses that she has been having an affair. Beside himself with jealousy and grief, Avery accepts his uncle Ezra's advice—and his tickets to an all-expenses-paid international sex tour. Sensing a white-hot book idea (and a chance to get back at faithless Deirdre), Avery joins a group of mostly wealthy and accomplished travelers on a mad Nordic whirl, descending ever deeper into a world that is equal parts hilarity and nightmare.

From two-time National Book Award finalist Scott Spencer comes a startling tour de force that explores the limits of male restraint, the intoxications of privilege, and the maddening dangers of freedom.

Scott Spencer is the author of nine previous novels, including A Ship Made of Paper, Waking the Dead, and the international bestseller Endless Love. He has written for Rolling Stone, the New York Times, The New Yorker, GQ, and Harper’s, and has taught writing at Columbia University, the University of Iowa Writers’ Workshop, Williams College, and for the Bard Prison Initiative. He lives in Rhinebeck, New York.