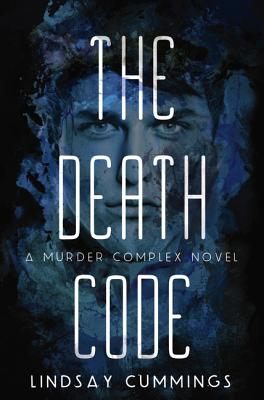 
Praise For The Murder Complex #2: The Death Code…

“Cummings has crafted an action-packed thriller that will appeal to fans of Suzanne Collins’s The Hunger Games and Veronica Roth’s Divergent.”
— School Library Journal

Lindsay Cummings is a book blogger and the author of the teen series the Murder Complex. She lives in Texas with two German shepherds, one wolf cub who isn't very smart, a horse named Dan the Man, and a husband named Josh. She eats too many hot Cheetos and can't stop dyeing her hair crazy colors.