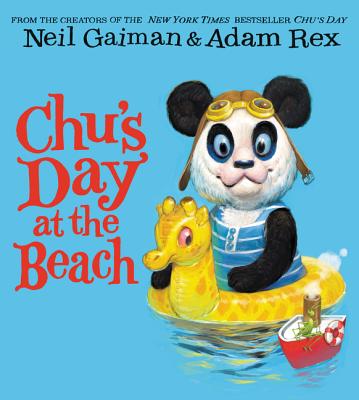 Chu's Day at the Beach

A perfect read-aloud story about a summertime adventure!


Praise For Chu's Day at the Beach…

“Bright colors and the assortment of creatures will enchant children who enjoy poring over pictures, while the type size and short sentences make this a good fit for early readers...[Fans] will want to get their paws on this one, too.” — Booklist

“Rex’s comical and lively illustrations are enchanting gems...Chu’s charm and silliness abound throughout this sneeze-fest...Fans will delight.” — Kirkus Reviews