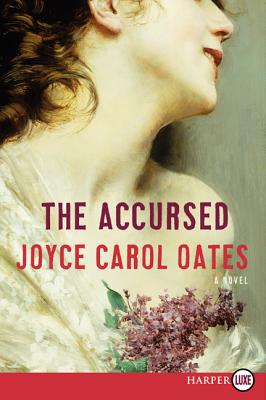 Princeton, New Jersey, at the turn of the twentieth century. Vampires and ghosts haunt the dreams of the innocent. A powerful curse besets the elite families of Princeton—their daughters begin disappearing. And in the Pine Barrens that border the town, a lush and terrifying underworld opens up.

An utterly fresh work from Oates, The Accursed marks new territory for the masterful writer—narrated with her unmistakable psychological insight, it combines beautifully transporting historical detail with chilling supernatural elements to stunning effect.


Praise For The Accursed: A Novel…