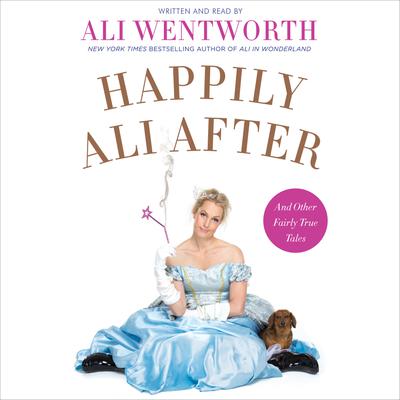 Ali Wentworth is the author of the New York Times bestseller Ali in Wonderland. She made a name for herself on the comedy show In Living Color and has appeared on such television shows as The Tonight Show with Jay Leno, Seinfeld, Head Case, and The Oprah Winfrey Show, for which she was a correspondent. Her film credits include Jerry Maguire, The Real Blonde, Office Space, and It’s Complicated. A native of Washington, D.C., she lives in New York City with her husband, George Stephanopoulos, and their two girls.