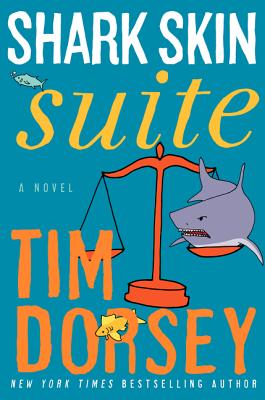 “Serge A. Storms may prove to be the voice of Florida. ... Shark Skin Suite is a jaunt around every part of Florida, showing the hidden spots and the events that have earned the Sunshine State the ‘only in Florida’ reference.”
— Florida Sun-Sentinel
or
Not Currently Available for Direct Purchase
Copyright © 2020 American Booksellers Association