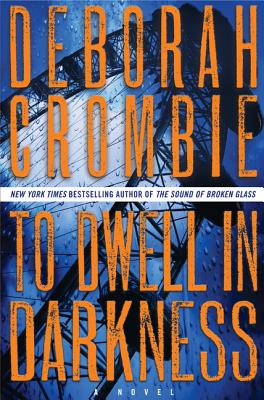 To Dwell in Darkness

“As always, the characters have rich personal lives, and their interaction makes the story more nuanced and compelling.”
— Contra Costa Times