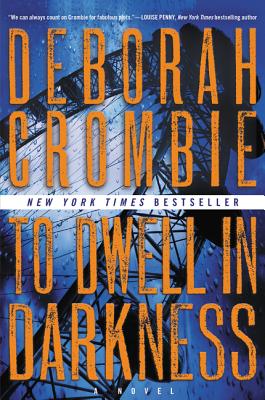 To Dwell in Darkness (Paperback)

“As always, the characters have rich personal lives, and their interaction makes the story more nuanced and compelling.”
— Contra Costa Times
or support indie stores by buying on
(This book is on backorder)
Copyright © 2020 American Booksellers Association