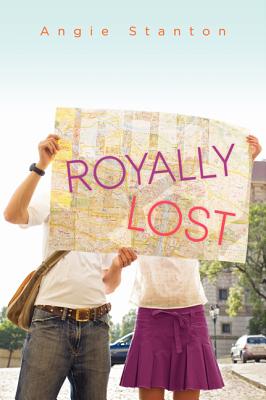 Perfect for fans of Sarah Dessen, Susane Colasanti, and Jenny Han, Angie Stanton's brand-new romance asks the question, What would it be like to fall in love with a prince?

Dragged on a family trip to Europe, Becca wants nothing more than to go home. Trapped with her emotionally distant father, overeager stepmother, and a brother who only wants to hook up with European hotties, Becca is miserable. Until she meets Nikolai.

Nikolai has everything—he's a crown prince, heir to the throne, and girls adore him. But the one thing he doesn't have is freedom . . . so he flees his kingdom and goes on his own European trip.