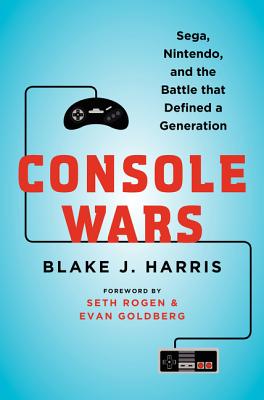 NOW A CBS ALL ACCESS FILM, PRODUCED BY SETH ROGEN AND EVAN GOLDBERG