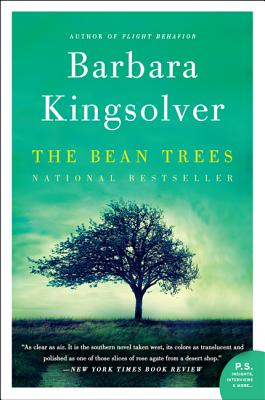 The author of such bestsellers as The Lacuna, The Poinsonwood Bible, and Flight Behavior, Barbara Kingsolver has been hailed for her striking imagery and clear dialogue, and this is the novel that kicked off her remarkable literary career.

This edition includes a P.S. section with additional insights from the author, background material, suggestions for further reading, and more.


Praise For The Bean Trees: A Novel…