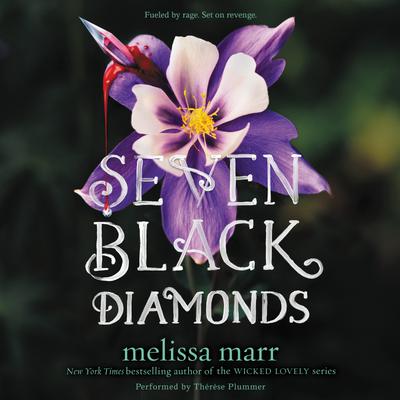 Melissa Marr is the author of the bestselling Wicked Lovely series as well as the adult fantasy novels Graveminder and The Arrivals. When not writing, editing, or traveling, Melissa is buried under a plethora of books, dogs, and children in Virginia or online at www.melissa-marr.com.