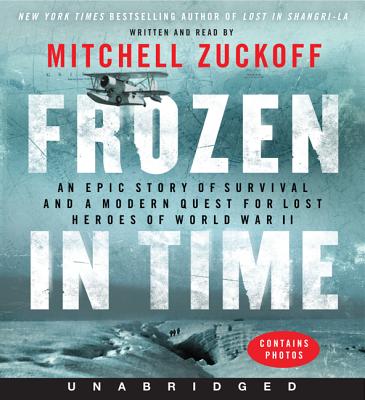 The "New York Times"-bestselling author of "Lost in Shangri-La" recounts the gripping true story of bravery, survival, and a daring rescue mission to the Arctic by the U.S. Coast Guard in the midst of World War II.