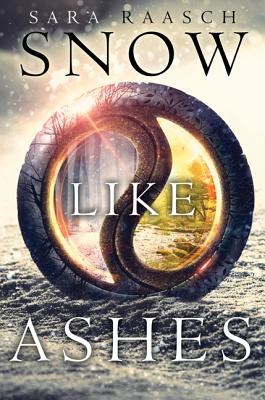 “Snow Like Ashes is a thrilling story with unforgettable characters set in a stunning fantasy world that had me quickly turning pages. I want more!” — Morgan Rhodes, New York Times bestselling author of Falling Kingdoms

“The plot and writing are superlative...Highly recommended.” — School Library Journal

“A new society, a grand adventure, and a first romance, all rolled into one big fantasy epic.” — Booklist