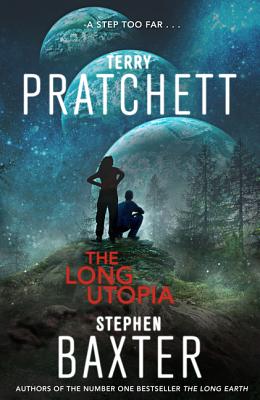 
Praise For The Long Utopia: A Novel (Long Earth)…

“[T]he co-authors have created a tighter, more focused narrative that moves faster than its predecessors. The explosive cliff-hanger ending—also now something of a trademark—promises one final return to the series.
— Booklist