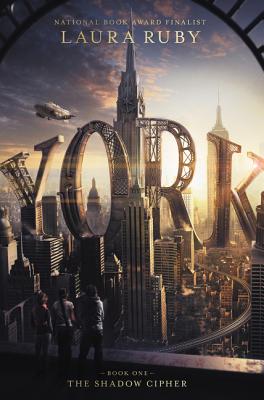 “The pleasures of this novel go far beyond the crackling, breathless plot and the satisfaction of watching the puzzle fall into place. The book is shot through with humor, both laugh-out-loud and subtle.” — New York Times Book Review

★ “This first volume opens up an ever expanding sense of magic, culminating in a bittersweet ending that promises bigger things to come. The past informs the present as the review informs readers: don’t let this one go.” — Kirkus Reviews (starred review)

“The first book in an exciting new series that’s great for fans of steampunk, history, mystery, and magic. Let the puzzles begin!” — Brightly