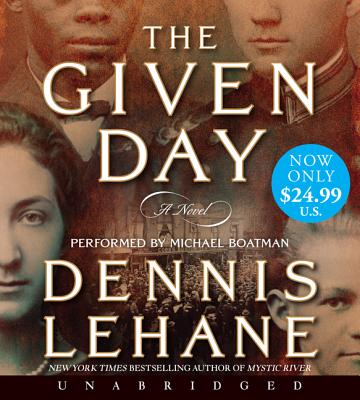 The Given Day Low Price CD