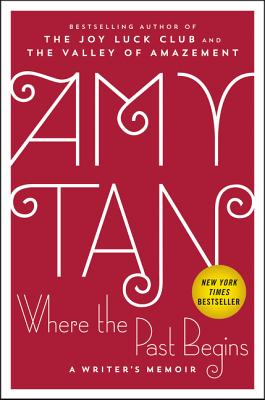 “The best new memoir I’ve read in a decade is Amy Tan’s breath-taking high-wire act of memory and imagination . . . [a] classic of the form . . . A must-read for the ages.” — Mary Karr

“Any book by best-selling Tan is cause for excitement, and this surprising and gripping memoir will be zealously promoted and discussed.” — Booklist (starred review)