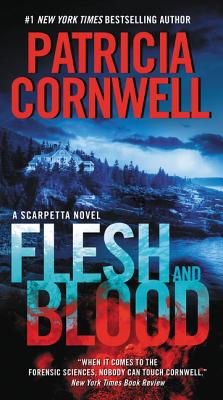 
Praise For Flesh and Blood: A Scarpetta Novel (Kay Scarpetta)…