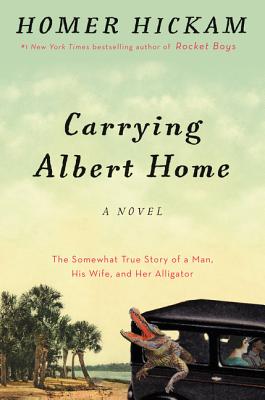 The Somewhat True Story of A Man, His Wife, and Her Alligator


Praise For Carrying Albert Home: The Somewhat True Story of A Man, His Wife, and Her Alligator…