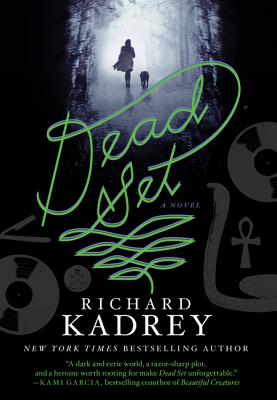 The New York Times bestselling author of the Sandman Slim series delivers a wonderful stand-alone dark fantasy in which a young girl is caught between the worlds of the living and the dead.