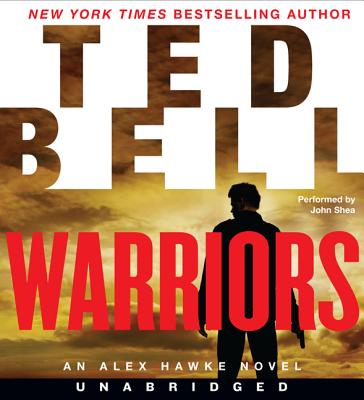 On the streets of Washington, D.C., a brilliant scientist, the brains behind a revolutionary fighter aircraft prototype in development by the Pentagon, is snatched by masked thugs and disappears. Now five years later, an elderly professor at Cambridge University has been murdered, a victim of bizarre, ancient Chinese torture. Alex Hawke teams up with Scotland Yard former Chief Inspector Ambrose Congreve to find the killer, but this death is merely the opening gambit in a tense and lethal game of geopolitical brinksmanship.

In the United States, the president's behavior makes many question his fitness for leadership. Is his mental health deteriorating--or is there something far more sinister at work? The answer is crucial, for hostilities are rapidly escalating between China, North Korea, and the United States, as China launches a vastly advanced fighter far more sophisticated than any seen before--military technology that might leapfrog everything the U.S. and Great Britain now possess.

With the situation edging closer and closer to the yawning abyss, Hawke faces a female Chinese mastermind and assassin named Chyna Moon. He must infiltrate enemy territory and neutralize their advantage . . . or risk the outbreak of World War III.