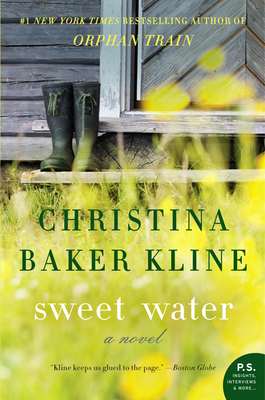 From the #1 New York Times bestselling author of Orphan Train comes a novel about buried secrets and the redemptive power of forgiveness.

Cassie Simon is a struggling artist living in New York City.  When she receives a call from a magistrate in Sweetwater, TN, telling her she has inherited sixty acres of land from her grandfather, whom she never knew, she takes it as a sign: it’s time for a change.  She moves into the house where her mother, Ellen, was born—and where she died tragically when Cassie was three.

From the moment she arrives in Sweetwater, Cassie is overwhelmed by the indelible mark her mother’s memory had left behind.  As she delves into the thicket of mystery that surrounds her mother’s death, Cassie begins to understand the desperate measures the human heart is capable of.