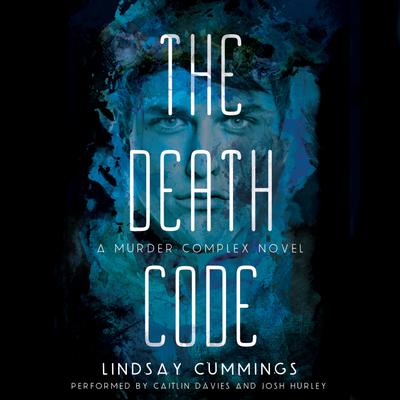 Lindsay Cummings lives in Texas with her husband, two German shepherds, a hedgehog, a wolf, lots of chickens, and a draft horse named Dan the Man. She is the author of The Murder Complex and the digital novella The Fear Trials, a prequel. She lives in Texas.