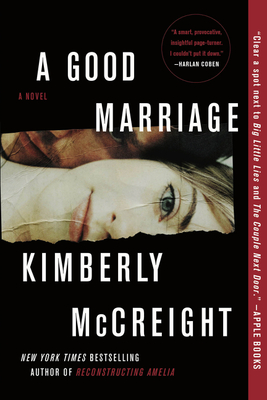 “A delicious story of intrigue, murder and betrayal.”