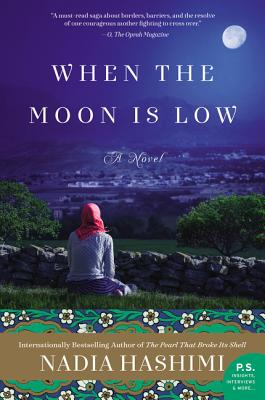 When the Moon Is Low (Paperback)

“A must-read saga about borders, barriers, and the resolve of one courageous mother fighting to cross over.”
— O, the Oprah Magazine
or
Buy Here
Copyright © 2020 American Booksellers Association