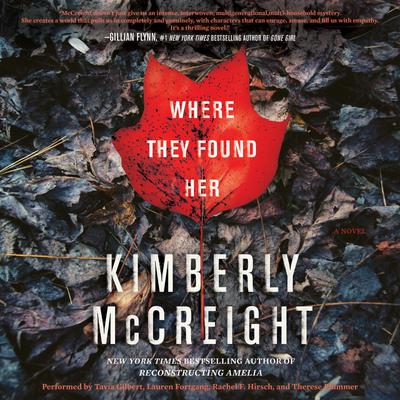 Where They Found Her (Digital Audiobook)