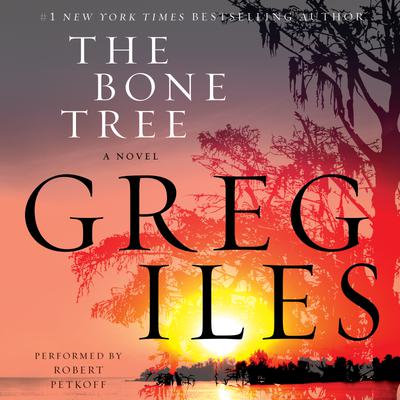 Greg Iles spent his youth in Natchez, Mississippi. His first novel, Spandau Phoenix, was the first of fourteen New York Times bestsellers, and this trilogy continues the story of Penn Cage, protagonist of The Quiet Game, Turning Angel, and #1 New York Times bestseller The Devil's Punchbowl. Iles's novels have been made into films and published in more than thirty-five countries. He is a member of the lit-rock group The Rock Bottom Remainders, lives in Natchez with his wife, and has two children.