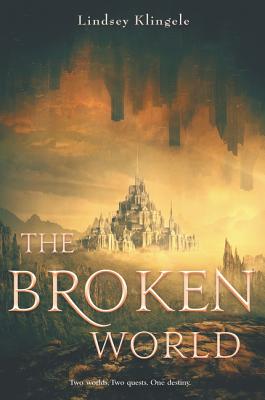 
Praise For The Broken World…

“Will appeal strongly to many fans of urban fantasy....This will be a satisfying addition to most high school libraries.”
— Voice of Youth Advocates (VOYA)

“The Broken World is an easy-to-read novel with an exciting plot.”
— Lucero Rios, Teen Reviewer, VOYA