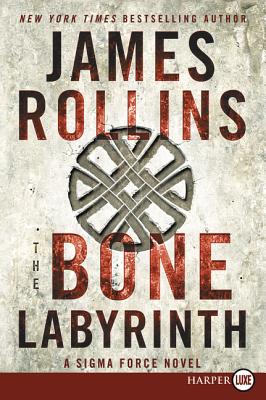 “The only guarantee you get when you pick up a James Rollins novel is that almost any crazy thing can happen inside.”
— Fort Worth Star-Telegram on THE BONE LABYRINTH
or
Not Currently Available for Direct Purchase
Copyright © 2020 American Booksellers Association