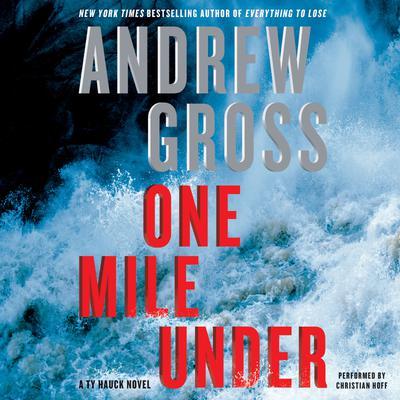 One Mile Under (Digital Audiobook)