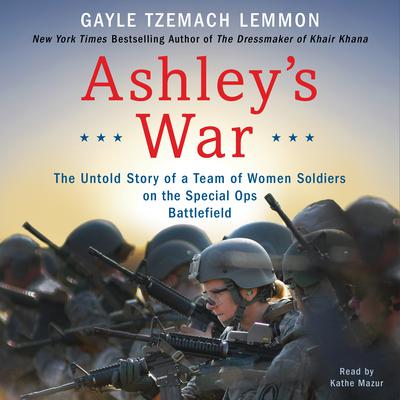 Gayle Tzemach Lemmon is a Senior Fellow at the Council on Foreign Relations and a contributor to the Atlantic's Defense One writing on national security and foreign policy issues. In 2004 she left ABC News to earn her MBA at Harvard, where she began writing about women entrepreneurs in conflict and postconflict zones, including Afghanistan, Bosnia, and Rwanda. She is the bestselling author of The Dressmaker of Khair Khana and has written for Newsweek, the Financial Times, the International Herald Tribune, the Christian Science Monitor, CNN.com, and the Daily Beast, as well as for the World Bank and Harvard Business School.