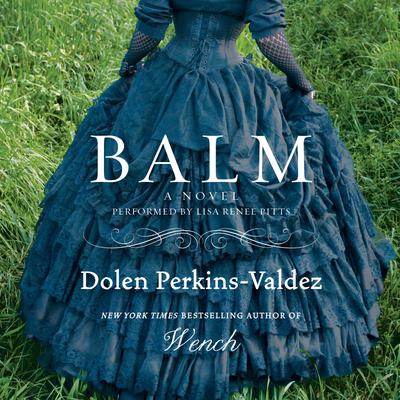 Dolen Perkins-Valdez is the author of the New York Times bestselling novel Wench. Her fiction has appeared in the Kenyon Review, StoryQuarterly, StorySouth, and elsewhere. In 2011 she was a finalist for two NAACP Image Awards and the Hurston-Wright Legacy Award for fiction. She was also awarded the First Novelist Award by the Black Caucus of the American Library Association. She teaches in the Stonecoast MFA program in Maine. A graduate of Harvard and a former University of California President's Postdoctoral Fellow at UCLA, Dolen Perkins-Valdez lives in Washington, D.C., with her family.