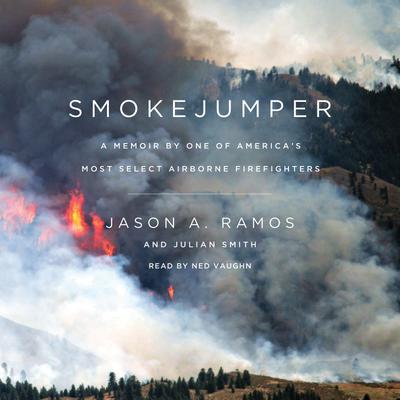 "A fascinating look" (Esquire) at the thrilling world of smokejumpers, the airborne firefighters who parachute into the most remote and rugged areas of the United States, confronting the growing threat of nature’s blazes.