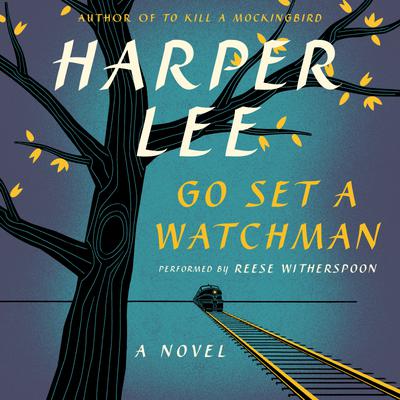 Harper Lee was born in 1926 in Monroeville, Alabama. She attended Huntingdon College and studied law at the University of Alabama. She is the author of two novels, To Kill a Mockingbird and Go Set a Watchman. Harper Lee has been awarded numerous literary awards, including the Pulitzer Prize and the Presidential Medal of Freedom.