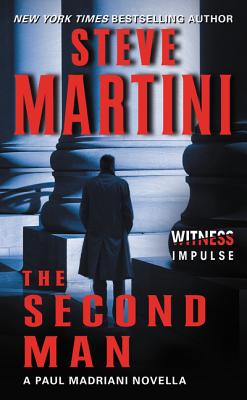 Navy SEALs are the military's elite—highly trained, deadly, and sworn to secrecy about the details of their dangerous and confidential missions. So when one of the men goes public about a high-profile assassination abroad, all of his comrades are thrown into peril.

In this riveting novella, attorney Paul Madriani comes to the aid of a Navy SEAL who is pursued by his own government and facing possible prosecution for disclosures he says were made by others. When the soldier disappears, Paul finds himself ensnared in a deadly game of intrigue that forces him to track the man down before it is too late.