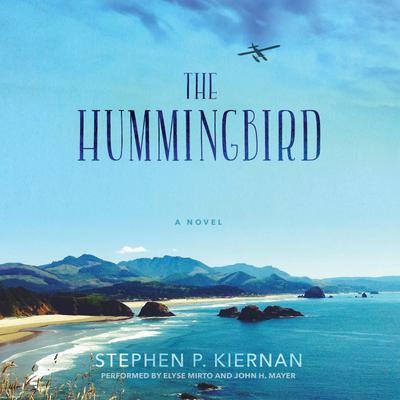 Stephen P. Kiernan is a graduate of John Hopkins University and the University of Iowa Writers' Workshop. Over twenty years as a journalist he won numerous awards, including the Brechner Center's Freedom of Information Award, the Scripps Howard Award for Distinguished Service to the First Amendment, and the George Polk Award. He is the author of The Curiosity, his first novel, and two nonfiction books. He lives in Vermont with his two sons.