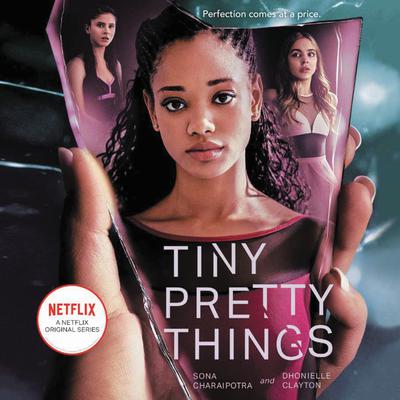 Soon to be a Netflix TV show!

Black Swan meets Pretty Little Liars in this soapy, drama-packed novel featuring diverse characters who will do anything to be the prima at their elite ballet school.

From the New York Times-bestselling author of The Belles, Dhonielle Clayton, and the author of the highly anticipated Symptoms of a Heartbreak, Sona Charaipotra.

Sona Charaipotra & Dhonielle Clayton met while attending the New School's acclaimed Writing for Children MFA program. Sona is a journalist who has written for the New York Times, People, Parade, Cosmopolitan, and other major media. Dhonielle is a librarian at a middle school in Harlem and taught English at a cutthroat ballet academy. Together, the pair cofounded CAKE Literary, a boutique book packaging company with a decidedly diverse bent.