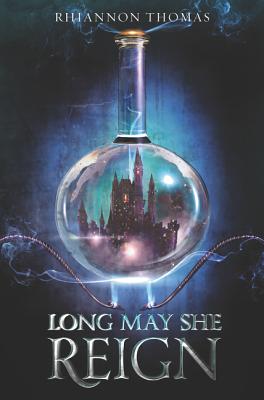 Long May She Reign