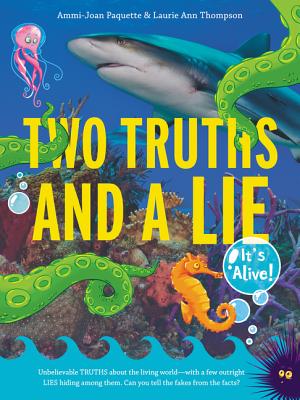 “An engaging, entertaining compendium that will inform and confound.”
— Kirkus Reviews