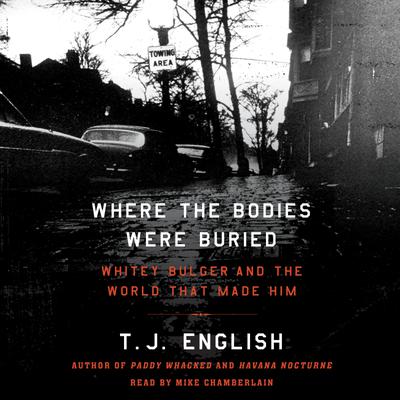 Where the Bodies Were Buried (Digital Audiobook)

T.J. English is the New York Times bestselling author of Havana Nocturne, Paddy Whacked, The Westies, and Born to Kill, which was nominated for an Edgar Award. His screenwriting credits include TV episodes of NYPD Blue and Homicide, for which he was awarded the Humanitas Prize. He lives in New York City.