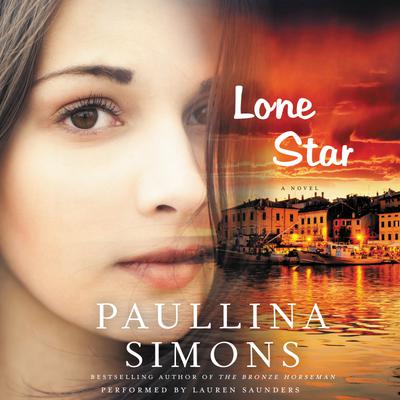 From the bestselling, acclaimed author of Tully and The Bronze Horseman comes the unforgettable love story between a college-bound young woman and a traveling troubadour on his way to war—a moving, compelling novel of love lost and found set against the stunning backdrop of Eastern Europe.

Chloe is just weeks away from heading off to college and starting a new life far from her home in Maine when she embarks on a great European adventure with her boyfriend and two best friends. Their destination is Barcelona, but first they must detour through the historic cities of Eastern Europe to keep an old family promise.

Here, in this fledgling post-Communist world, Chloe meets a charming American vagabond named Johnny, who carries a guitar, an easy smile—and a lifetime of secrets. From Treblinka to Trieste, from Karnikava to Krakow, from Vilnius to Venice, the unlikely band of friends and lovers traverse the old world on a train trip that becomes a treacherous journey into Europe’s and Johnny’s darkest past—a journey that jeopardizes Chloe’s plans for the future and all she ever thought she wanted.

But the lifelong bonds Chloe and her friends share are about to be put to the ultimate test—and whether or not they reach Barcelona, they can only be certain that their lives will never be the same again.

A sweeping, beautiful tale that mesmerizes and enchants, Lone Star will linger long in the memory once the final page is turned.

Paullina Simons is an internationally bestselling author whose novels include Bellagrand and The Bronze Horseman was born in Leningrad in 1963. As a child she immigrated to Queens, New York, and attended colleges in Long Island. Then she moved to England and attended Essex University, before returning to America. She lives in New York with her husband and children.