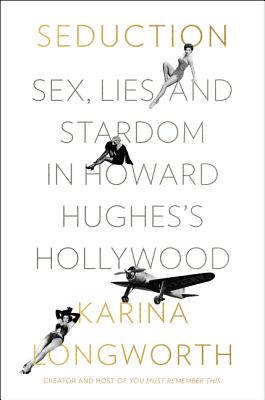 Vivid, perceptive, timely, and ridiculously entertaining, Seduction is a landmark work that examines women, sex, and male power in Hollywood during its golden age—a legacy that endures nearly a century later.