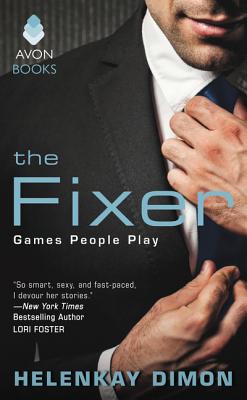 “Once in a blue moon I read a book I wish I’d written. THE FIXER is one of those.”
— JoAnn Ross, New York Times bestselling author