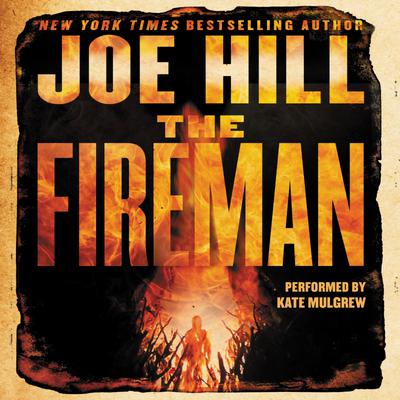 Joe Hill is the author of the New York Times bestsellers Horns, Heart-Shaped Box, and NOS4A2. He is also the Eisner Award-winning writer of a six-volume comic book series, Locke & Key.