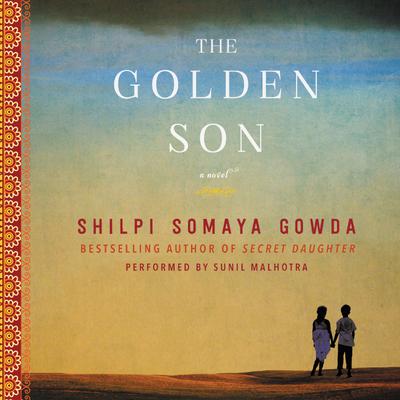 Shilpi Somaya Gowda was born and raised in Toronto to parents who migrated there from Mumbai. She holds an MBA from Stanford University and a BA from the University of North Carolina at Chapel Hill. In 1991, she spent a summer as a volunteer in an Indian orphanage. She has lived in New York, North Carolina, and Texas, and currently makes her home in California with her husband and children.