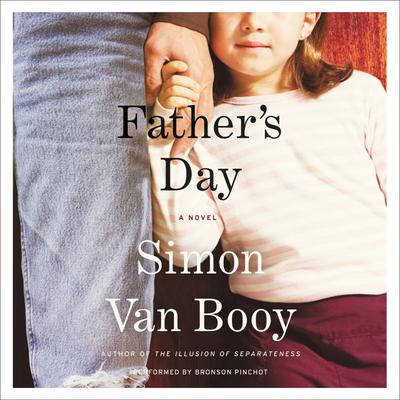 Father's Day is a meditation on the quiet, sublime power of compassion, and the beauty of simple, everyday things—a breakthrough work from one of our most gifted chroniclers of the human heart.