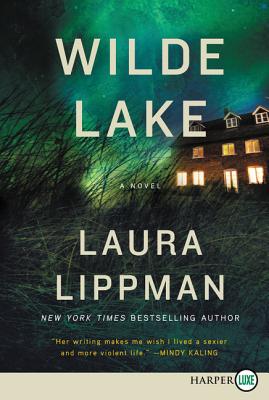 The New York Times bestselling author of the acclaimed standalones After I’m Gone, I’d Know You Anywhere, and What the Dead Know, challenges our notions of memory, loyalty, responsibility, and justice in this evocative and psychologically complex story about a long-ago death that still haunts a family.

Luisa “Lu” Brant is the newly elected—and first female—state’s attorney of Howard County, Maryland, a job in which her widower father famously served. Fiercely intelligent and ambitious, she sees an opportunity to make her name by trying a mentally disturbed drifter accused of beating a woman to death in her home. It’s not the kind of case that makes headlines, but peaceful Howard county doesn’t see many homicides.

As Lu prepares for the trial, the case dredges up painful memories, reminding her small but tight-knit family of the night when her brother, AJ, saved his best friend at the cost of another man’s life. Only eighteen, AJ was cleared by a grand jury. Now, Lu wonders if the events of 1980 happened as she remembers them. What details might have been withheld from her when she was a child?

The more she learns about the case, the more questions arise. What does it mean to be a man or woman of one’s times? Why do we ask our heroes of the past to conform to the present’s standards? Is that fair? Is it right? Propelled into the past, she discovers that the legal system, the bedrock of her entire life, does not have all the answers. Lu realizes that even if she could learn the whole truth, she probably wouldn’t want to.