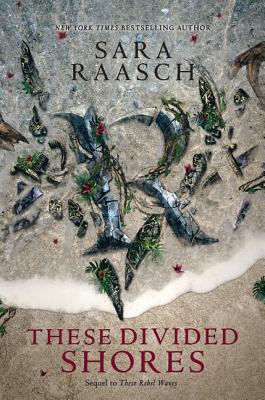 These Divided Shores (These Rebel Waves #2)

Praise for SNOW LIKE ASHES: “A new society, a grand adventure, and a first romance, all rolled into one big fantasy epic.”
— Booklist