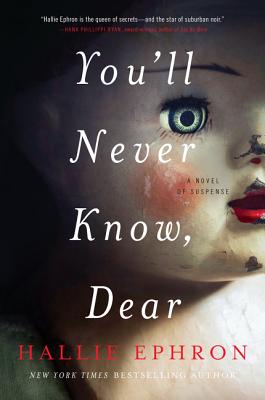 “A poignant portrayal of how tragedies often have a trickle-down effect...Though Ephron’s work is often classified as women’s fiction, it should appeal to anybody who enjoys intelligent, stylistic suspense. After all, questions of family, fidelity, and forgiveness are universal.”
— CriminalElement.com